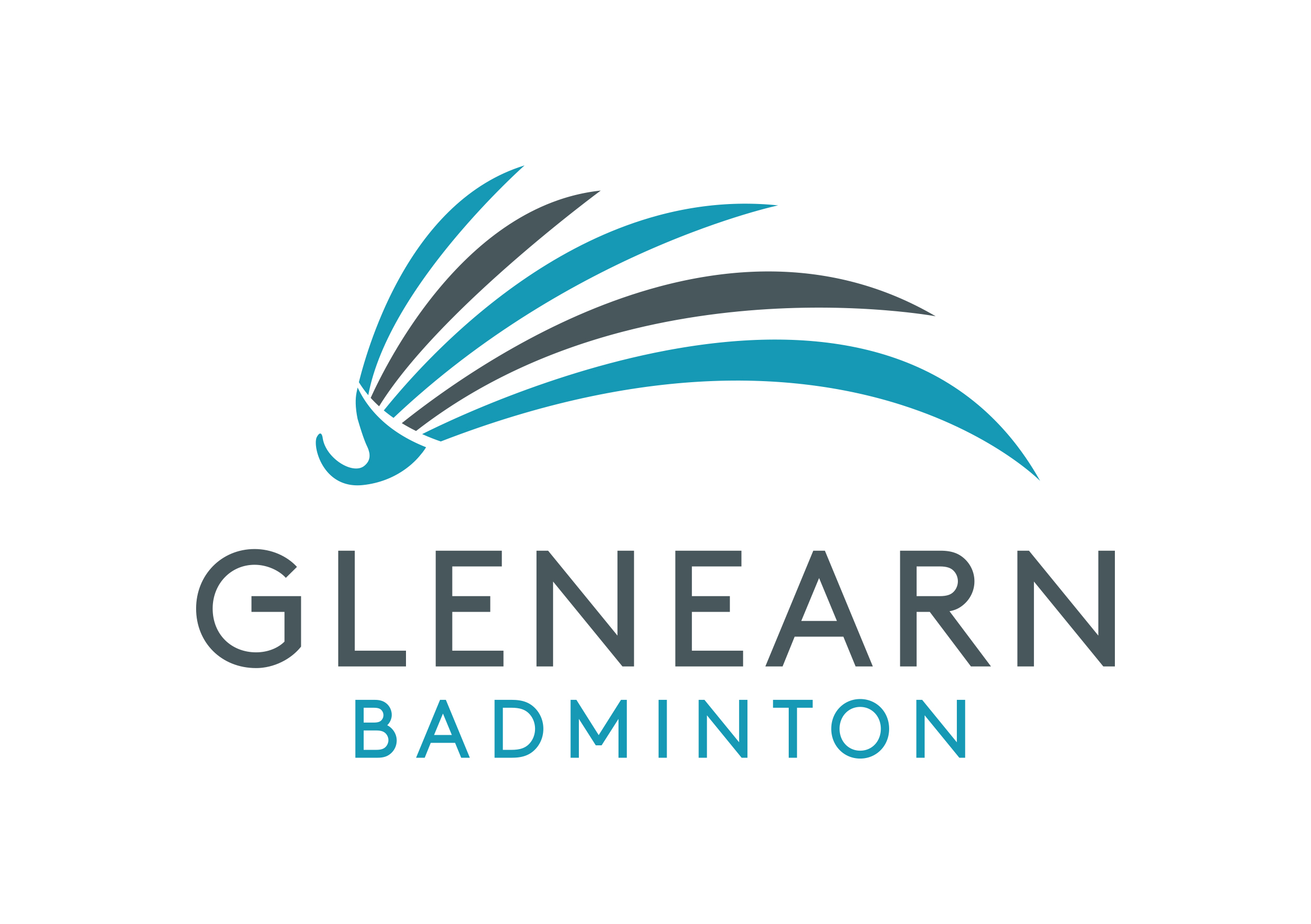 As we look forward to when we can resume our badminton sessions, it is with the great sadness that our friend and President, John Grant, will not be with us. John sadly passed away on 30 June.

John played a key role in the development of Glenearn Badminton Club and Glenearn Junior Badminton Club, particularly since becoming our President in 2017.

John was well known and popular in the badminton community across Perthshire, particularly at clubs in Comrie, Crieff and Perth, where he played over the years. When he moved nearer to Perth, he became a regular player at Glenearn Badminton Club’s Monday night sessions at Glenearn Community Campus. And when our Monday sessions switched to the Academy of Sport & Wellbeing at Perth College UHI, John continued to be one of our most regular attenders.

Since he became Club President, John has been a passionate advocate for the Club and a key driver of its progress in recent years. Under John’s presidency, in March 2018, Glenearn was the first club in the whole of Scotland to achieve Badminton Scotland’s bronze Shuttlemark. But John was not content with that and was the determined to secure the silver Shuttlemark, which with John’s drive we did. John is pictured accepting the silver Shuttlemark, one year later in March 2019, on behalf of the Club.

While John was President, we established a new session on Mondays for adult beginners and returners. It was John who mainly co-ordinated those sessions and made them a success. It’s difficult to imagine them without John but we will do our best to build on his good work. 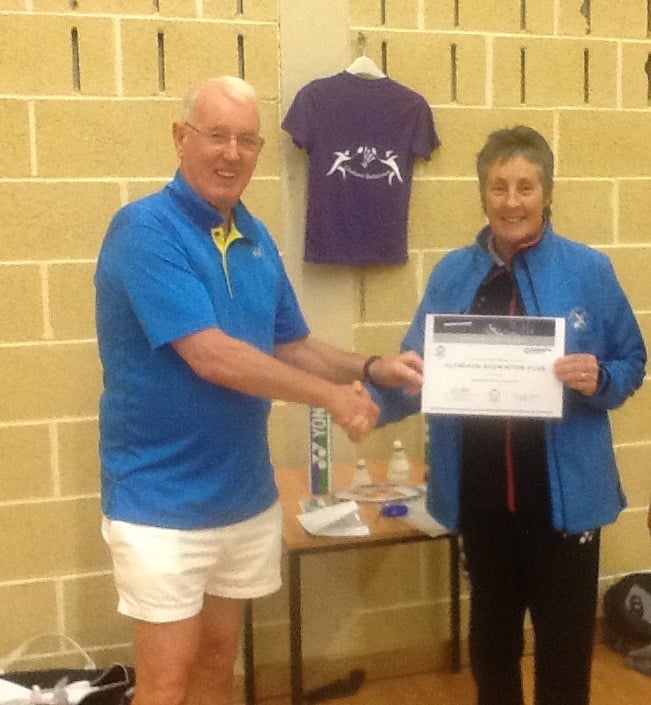 A highlight of John’s time as President was his work on diversity and inclusion. In conjunction with Perth & Kinross Disability Sports, John spearheaded a series of Disability Badminton Taster Sessions in August 2019. The sessions were open to people of all ages with a physical, sensory or learning disability / condition. John was delighted when a few younger players with disabilities went on to join and integrate into Glenearn Junior Badminton 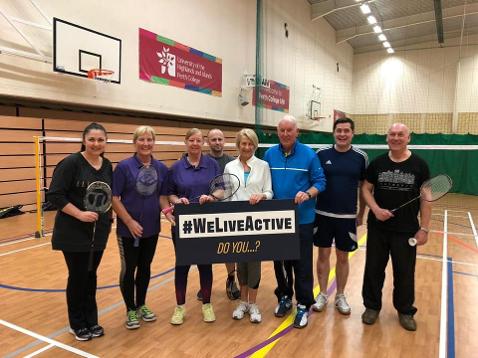 In November 2019, Badminton Scotland produced and presented “Scottish Badminton – A Community”, a film portraying some of the incredible badminton communities. It was fitting that John featured in that film, as well as some of our other Glenearn members. The notion of a badminton community captured the spirit that John helped create at our club. Check out the film on our Join Us page.

Our thoughts are with John’s family at this sad and difficult time. He will be fondly remembered at Glenearn Badminton Club for years to come. 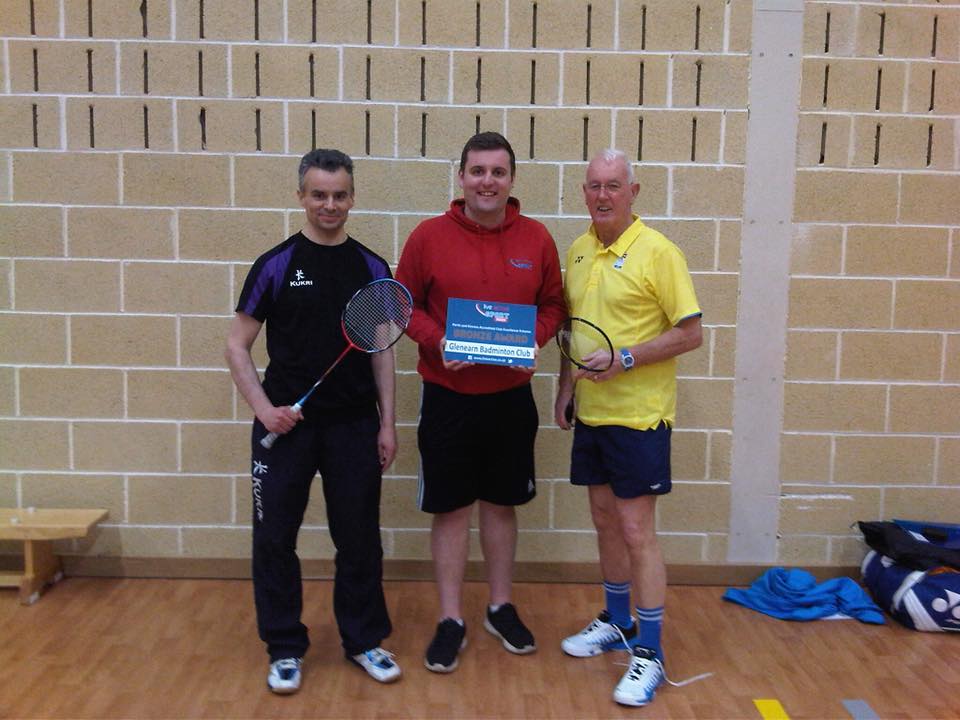 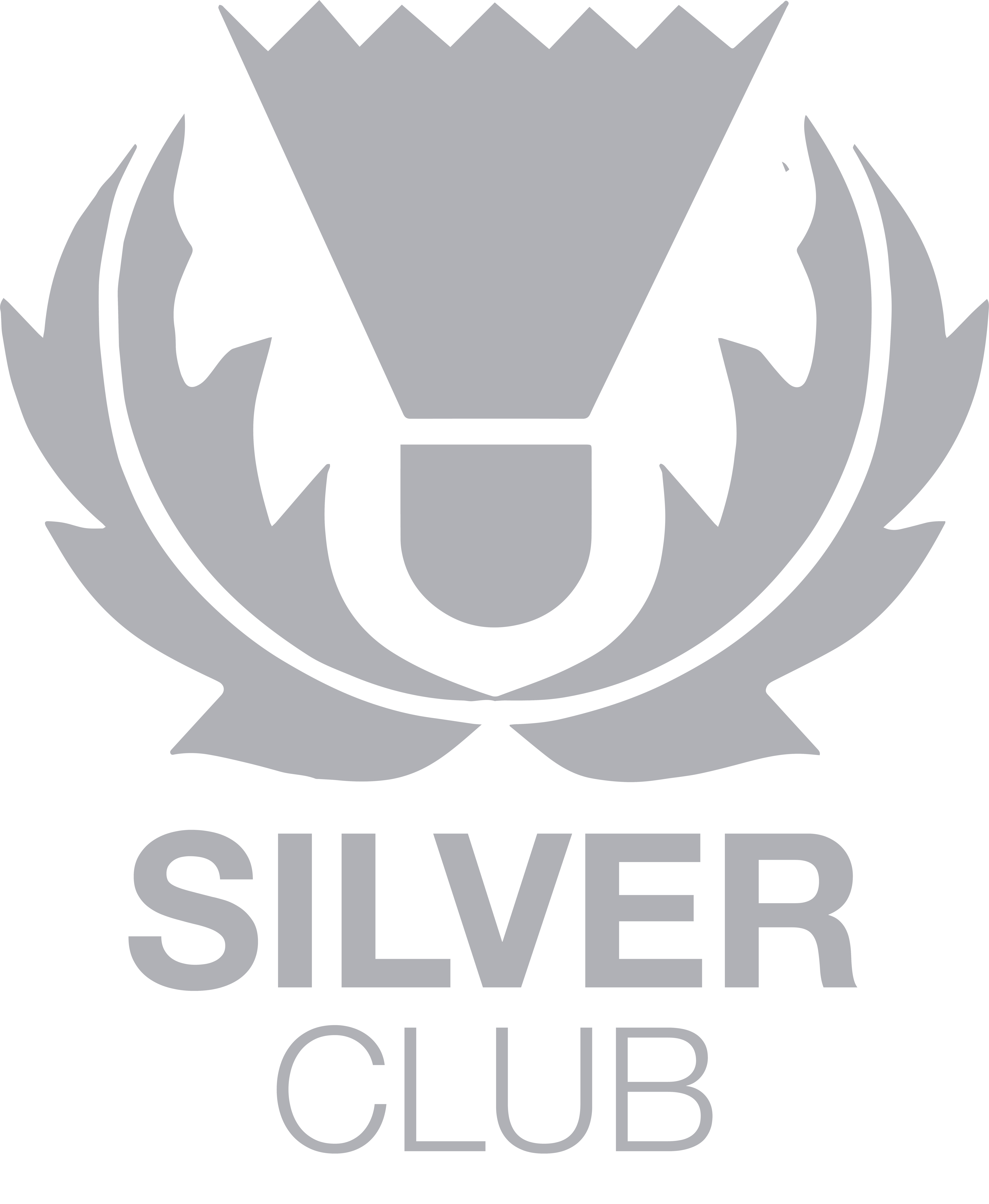 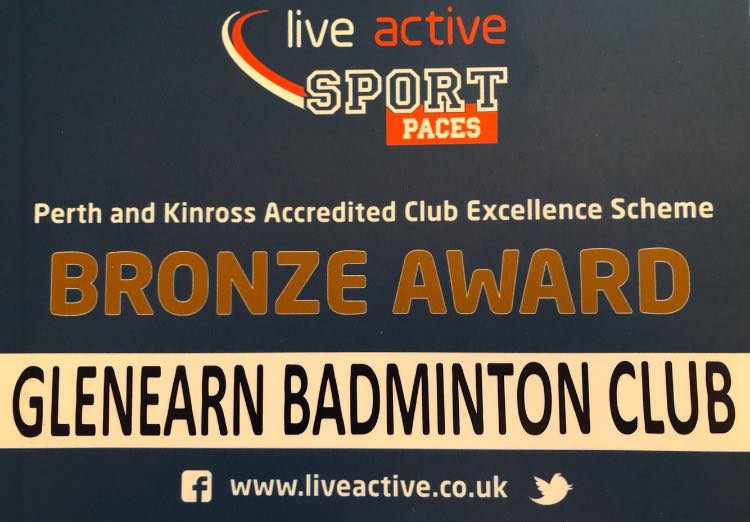